Grab Bars are the New Seatbelts 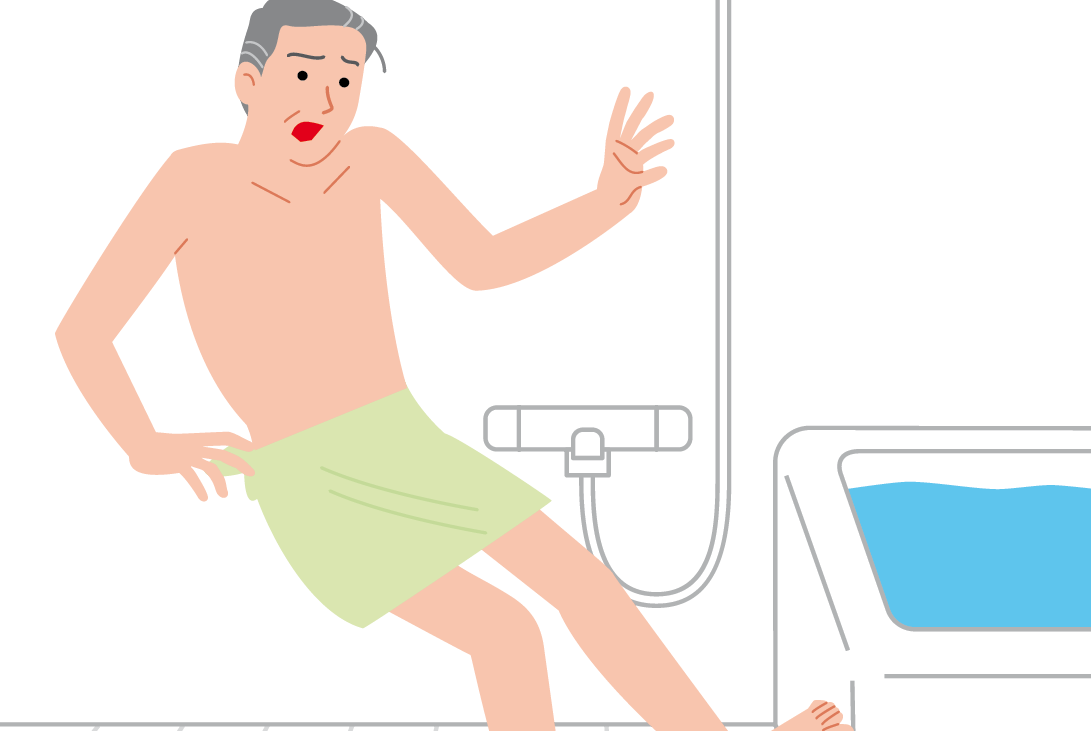 Age Safe America Declares Grab Bars Are The New Seat Belts and urges greater adoption of grab bars to reduce preventable injuries and the rising costs associated with older adult falls. There was a time many didn’t think seat belts were necessary either.

Baby Boomers are a generation that remembers cars without seat belts or clicking them closed and sitting on top of them. In the late 60’s there were many misconceptions around seat belts such as saying that seat belts would prevent passengers from escaping their cars if submerged in water or in the case of a fire. Some even felt it was actually safer to be thrown from a car in an accident. Today literally everyone agrees that seat belts are an effective injury-reducing device that saves lives; and so do grab bars. By taking the simple action of installing grab bars, Americans can significantly reduce trauma-related hospital admissions among older adults, and the skyrocketing cost of fall-related injuries.

The story of seat belts seems to mirror grab bar usage in that of convincing America’s aging demographic to use them. With grab bars, an often heard misconception is, “they look institutional”. In recent years that old argument has been glamorously overcome with a myriad of tasteful and decorative designs and colors, including various finishes such as brushed nickel and polished chrome. Today even basic bathroom accessories such toilet paper dispensers and towel racks have been redesigned with ADA compliant weight capabilities. Grab bars prevent falls and potential injuries by allowing a person to “grab” them during an emergency or in case of dizziness or loss of balance. Getting up and down from the toilet seat or in and out of the shower can be a real challenge when age, balance, strength or a disability are an issue.

As senior safety advocates and healthcare professionals we all have a responsibility to make it clear to our family, friends and clients that grab bars are not an option, they are a mandatory device for preserving independence.

Age Safe America, a national membership, training and advocacy organization dedicated to fall prevention and home safety, believes it is critical that families install grab bars as an essential means to making their homes safer for everyone. “We passionately believe there is simply NO EXCUSE not to take charge of fall prevention measures in your own home or an aging parents home. Falls have become epidemic in America, resulting in injury, long-term disability and premature loss of independence. Installing grab bars is an obvious solution to preventable injuries,” says Steven Bailey, Managing Director for Age Safe America. He added that modifications such as installing grab bars inside and outside the tub or shower as well as next to the toilet, or adding railings on both sides of a stairwell or hallway may best be done by a qualified handyman or contractor.

In 2015, four times as many Americans 65+ died of unintentional falls than in auto accidents. The Centers for Disease Control and Prevention estimates the financial toll for older adult falls is expected to increase as the population ages and may reach $67.7 billion by 2020. The U.S. Department of Housing and Urban Development (HUD) recently released a wide-ranging report calling for action from public and private sectors to work together to reduce senior injuries at home. Here’s the score: Every 11 seconds, an older adult is treated in the emergency room for a fall; every 19 minutes, an older adult dies from a fall. Falls account for 40% of all nursing home admissions, and among those who are admitted to a nursing home, nearly half will never again return to independent living.

“To Americans, especially older adults, there are few virtues more important than freedom and independence. Many of our “greatest generation” rallied around this call to arms, yet a simple fall, most often in or around the home can take away both of those highly revered values for good…in the slip of a moment. As senior safety advocates and healthcare professionals we have a responsibility to make it clear to family, friends and clients that grab bars are not an option, they are a mandatory device for home safety and preserving independence,” said Fritzi Gros-Daillon, Chief Advocacy Officer for Age Safe America.

Over the years, America’s two oldest generations have had quite a love affair with the automobile. Giant fins gave way to muscle cars and the VW Beetle, but until seat belts were widely accepted and even made mandatory in 49 states, thousands died in preventable traffic fatalities. “We believe the message, Grab Bars Are The New Seat Belts, is a uniquely impactful memory to this group; who today would not think to drive without buckling-up. Hopefully this campaign will motivate us all to take steps now to reduce preventable fall injuries in the home, for our own sake and the safety of our aging parents,” said Fritzi Gros-Daillon.